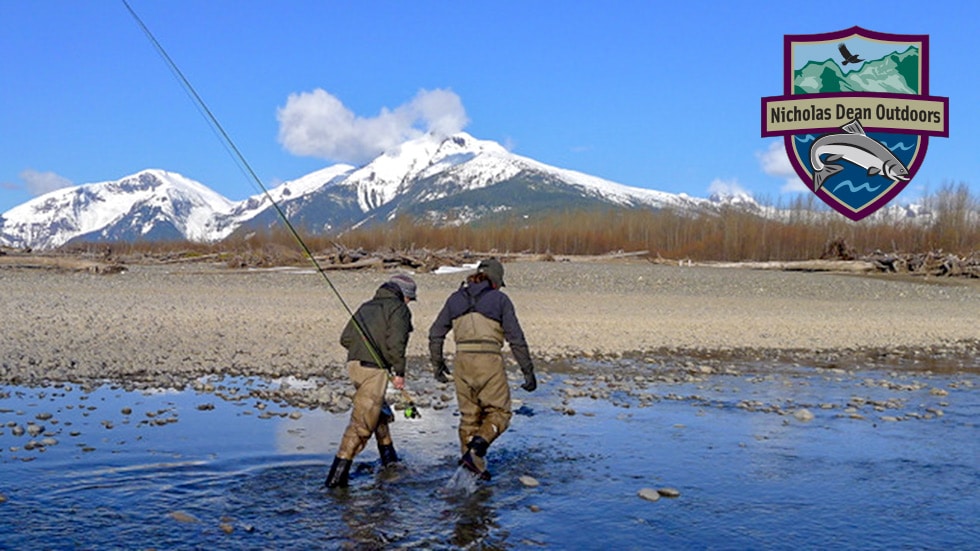 Approximately 20 years ago our managing partner of Queen Charlotte Lodge, Mr. Paul Clough, fulfilled his dream of owning a fishing resort.  QCL was not just another investment, but something he had dreamed of having since 1992 when his float plane flew above QCL with his buddy Dave Bossons.

A year after the purchase of QCL in 2000, an unexpected opportunity came about for his eldest son Rob to get involved with the lodge.  Rob took on the initial role of commission sales and part time guide, which is quite different than his Senior Vice President role of today.  Sharing Paul’s passion for fishing and the lodge business, it didn’t take long for Rob to gain a loyal following among guests and crew.

Those who work with Paul know it is customary for him to keep a little book of notes.  One midsummer day in 2017 Rob was enjoying a rare opportunity to fish with his father on the FishFinder, trolling offshore for Chinook salmon. As is his custom, Paul liked to fish and, at the same time, review some of the items on his list.  During their conversation Paul went silent for a moment, closed his notepad and  put it in his pocket. He tightened the drag on the reel that was set up in front of him, and then turned to Rob and asked, “Is this your dream son?  Is working at QCL what you want to do?”  “I know you love fishing, but QCL is my dream, what’s yours?”

Initially shocked by the question, Rob’s reply was as usual, honest and maybe a bit blunt. “Although I am super happy and still excited to be at QCL, my dream is to own my own fishing lodge.  Something in the freshwater side of fishing.  Fishing for Steelhead and Salmon either on the fly or with light tackle.” 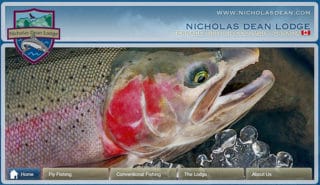 For those who don’t know Paul, he usually knows the answer before asking the question! This time was no different.  Paul responded, “Son, I know you’ve been wanting something of your own and I’m glad you’ve finally told me.  I have an idea, why don’t we spend the next years trying to find something that fits for you and your family?”

That brings us to today and the fulfillment of another Clough fishing dream!  Rob has just completed on a deal that will have him take over as owner of Nicholas Dean Outdoors, a guiding company offering world class guided fishing adventures for steelhead and salmon on the Skeena River and its tributaries near Terrace, BC.

Please have a look at the website www.nicholasdean.com and if you have any questions please send Rob and email at [email protected].  You may ask  “Why does Rob still have a QCL email address?” Simple, he will always be part of the QCL family and will still be involved with QCL and Paul on a consulting basis… 19 seasons of information doesn’t just transfer overnight!

Congratulations Rob, we will miss seeing you every day at the resort. But knowing you will drop by from time to time and that you’re just a call or email away is comforting.  All the best to you with Nicholas Dean Outdoors!

previousQCL Opens May 31st and Business is as Usual