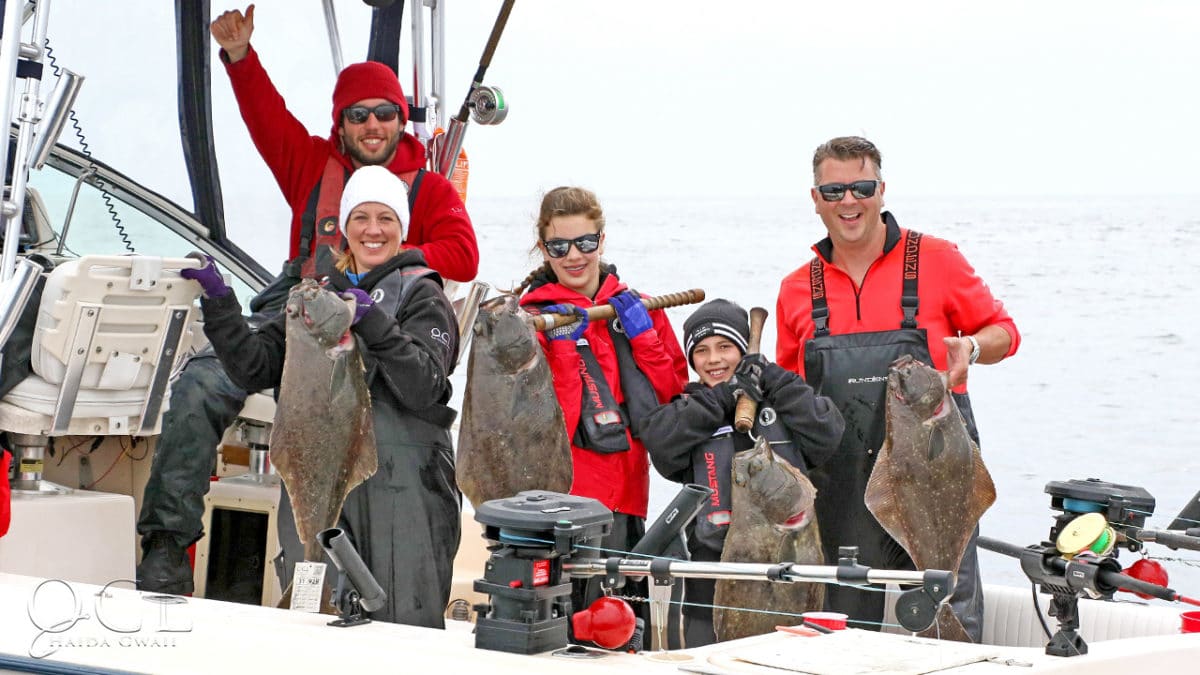 Well here it is, September already, and once again we’re making the annual fall migration south to “the real world.”  Gone are those beautifully casual 5-minute commutes down the beach to the lodge or to the dock.  (You don’t want to hear what the alternative is like!)  The early morning light is now delayed past 7:00 and it’s coming later and later every day.  (Fun fact:  In June we enjoy 17 hours of daylight… in December it’ll be just over 7 hours!) 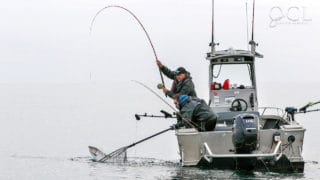 The 2018 season will be noted for exceptional Coho fishing (offshore), a windy July, smaller Chinooks, Steak & Lobster in the Bell Ringer, friendly medical doctors onsite 24/7, more GPS hotspots on the map, quick & easy halibut, fresh sushi on the deck and a 4th beautiful big red boat on the water!   QCL guests returned home with more varieties of fish in their boxes and many of them opted to add some tasty BC specialties like smoked sablefish and spot prawns.  It seems we saw fewer whales overall this summer and the same 5 sea lions were roaming around the grounds much of the time.

The staff this summer was outstanding.  We had the benefit of several leaders returning in key positions to maintain consistency in training and operations.  And it’s always exciting to watch the stars emerge from the ranks of new staff as the season gets rolling.  Some of the most memorable moments come when we welcome the return of a guest who was here 10 or 20 years ago.  Their impressions of the “new QCL” are pretty wonderful and their recollections of “how it was” are heartwarming.  While we’ve made a lot of changes to the program and marked improvements to the facility, we’ve tried very hard to maintain the quality and the style of service that we built our reputation on.  That will always be priority #1.