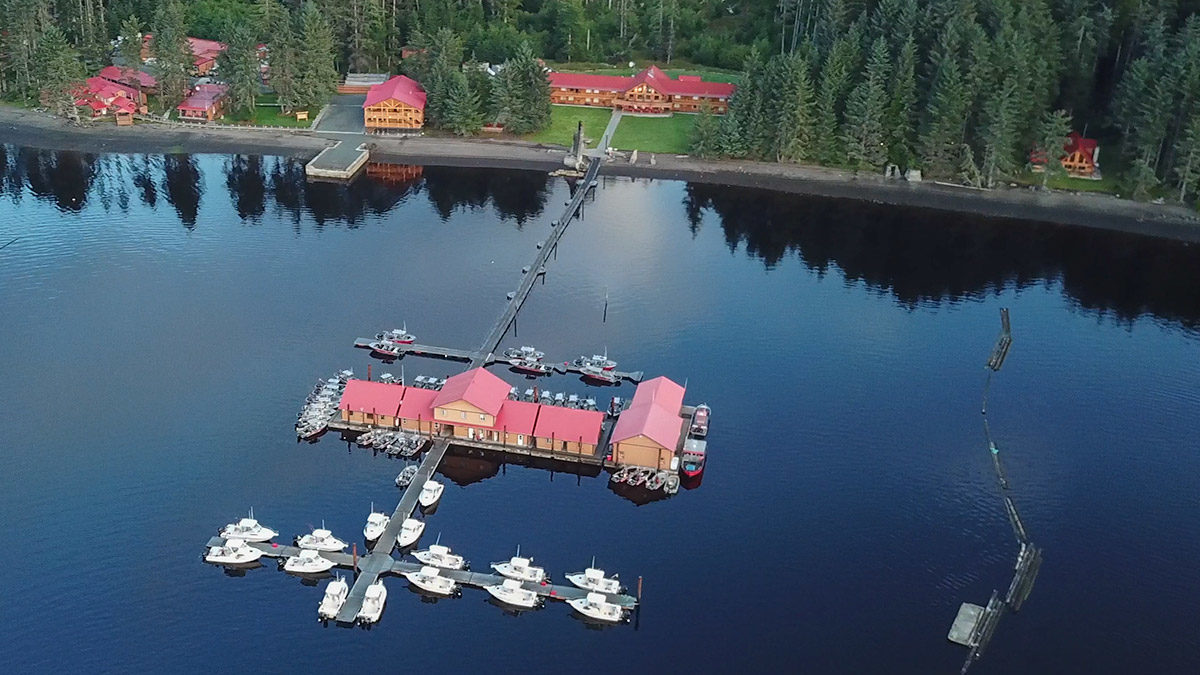 The Department of Fisheries and Oceans Minister, Jonathan Wilkinson, made his much anticipated 2019 Fisheries Plan public on April 16.

You may see headlines in the media that say that fishing in British Columbia is shut down. To set the record straight, that is not true. The fact of the matter is that our Department of Fisheries and Oceans is very concerned about the low return levels of Chinooks to the Fraser River. Conservation measures are being taken to protect Fraser River Chinooks. These measures include non-retention of Chinooks in certain southern areas of the province.

The fisheries on the north coast and in Haida Gwaii, adjacent to QCL, are not part of the area considered for these restrictions. We will start the season with normal salmon limits for Chinook – 2 Chinooks per day and 4 in possession. Total salmon limits will also be unaffected with 4 salmon permitted per day and 8 salmon in possession. We will also have no Commercial Fishery in our area. That is fantastic news.

Regarding non-salmon species, there are slight changes in the halibut regulations this season, which we think most anglers will see as positive.  This season anglers will have a choice:

Halibut possession limit is either of:

Limits for Lingcod and Rockfish remain unchanged from 2018.