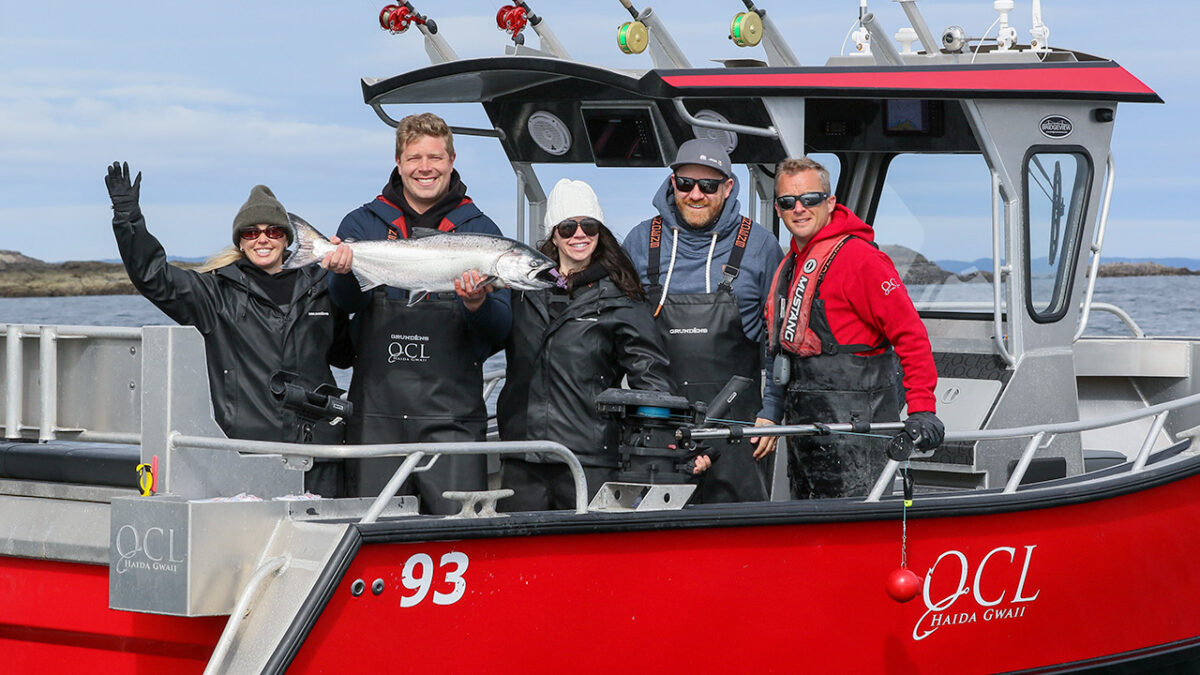 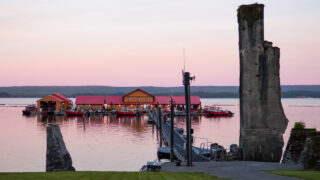 It’s hard to believe… but June is almost over!  It’s been a bit of a whirlwind, with full house trips right off the bat and a “green but keen” new crew to bring up to speed in a hurry.  But we have to say, it’s been a great start to the season with tons of memorable experiences and stories being created.

We’ve seen an unusually solid streak of moderate northwesterly weather in the latter half of this month, bringing lots of sunshine, but still cool temperatures.  Fishing in general had a slower start with delayed spring runoff from the mainland river systems and cold water, but by mid-June the migratory salmon were showing up in numbers and we’ve been catching all 5 salmon species ever since.

Lots of teen-sized Chinooks have dominated the catch and we’re seeing more 20-plus fish and Tyees reported every day.  Mark N boated a nice 32-pounder on the weekend with guide Nick R and Daniel T had an awesome trip, combining a 30-pound Chinook with a 32-pound lingcod!  Most anglers are going home with several “other” salmon, mostly a tasty combination of Coho and Pinks these days.

Our bottom fishing has always been outstanding out on the grounds with anglers’ favourite spots marked at depths from 175 to 325 feet!  But some know there are places where, at the right stage of the tide, large halibut are regularly caught in as little as 30-feet of water!  Just ask Brian M who boated a 49-pounder just a few minutes from the lodge or Desmond F who pulled a 55-pound halibut right out from beneath the Driftwood at Bird 2!  Sometimes in life, an in fishing, it helps to think outside the box!  Good work guys! 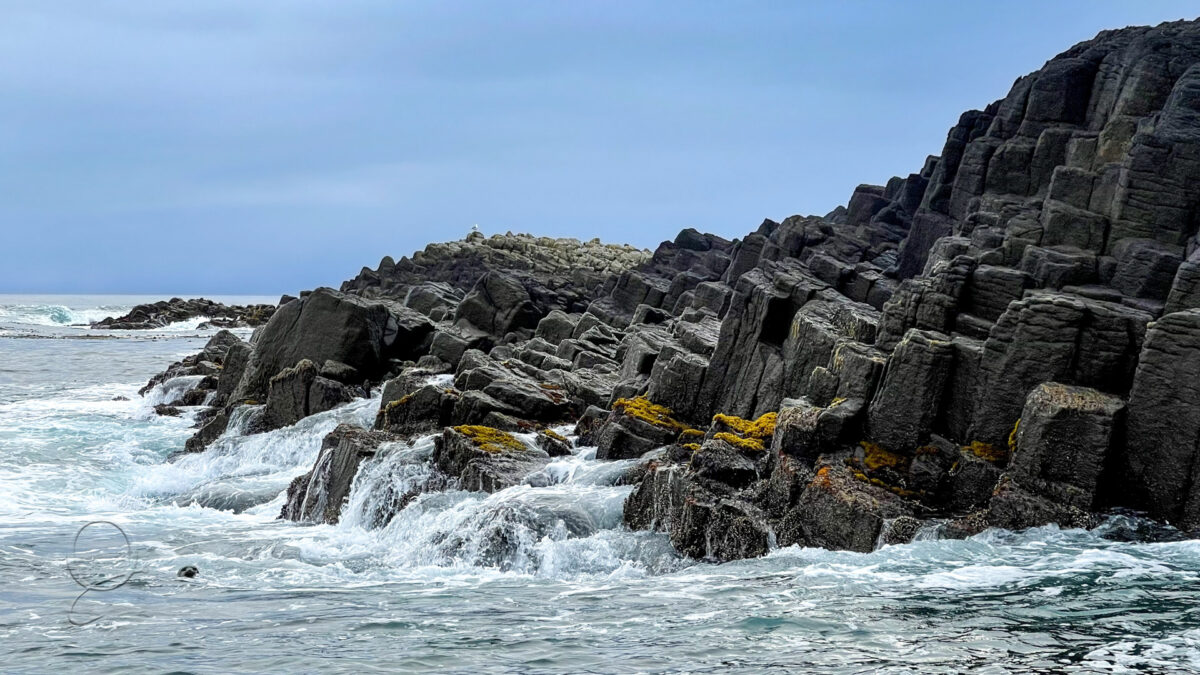